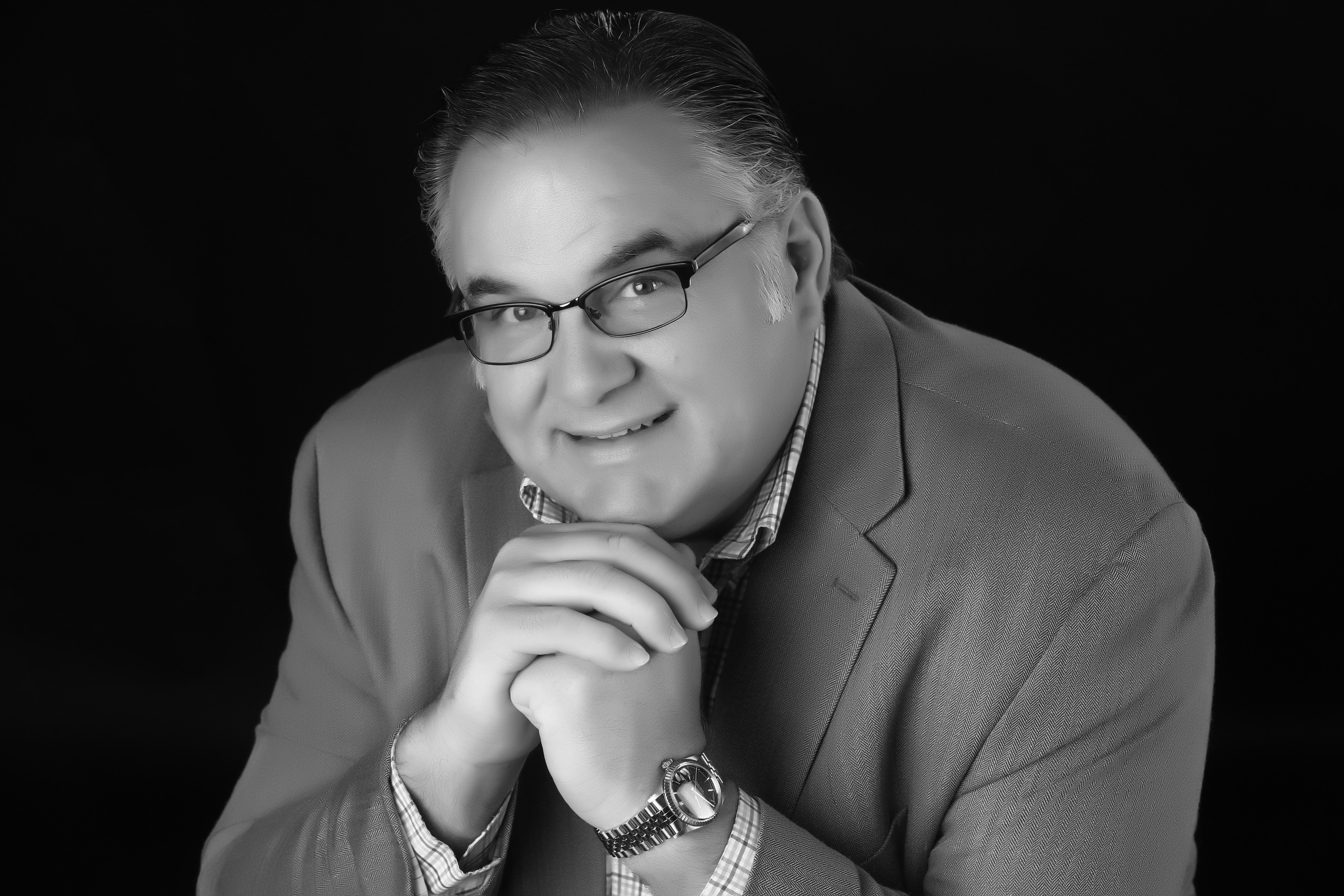 At the end of 2010, Gospel Tabernacle of Beaumont (formerly Amelia United Pentecostal Church) elected Rev. Michael and Michelle LaBrie to serve as their pastor. During the few short years that Pastor LaBrie has been here, we have seen great growth. There is great excitement and anticipation about what the Lord has planned for this congregation that has been in existence for over 60 years. We are planning for growth and a great harvest of souls. Please join us at Gospel Tabernacle, where we are still spreading the Good News!

In 1985, Michael LaBrie and Michelle Cole were married. In 1990, Pastor LaBrie founded Sun Travel Trailways. This endeavor was a life-long dream of his. It has blessed many aspects of not only local church assemblies but transportation for churches state-wide and ultimately the work of the Lord through donations and offerings to home and foreign missions.

Rev. Michael LaBrie was born and reared in the Nederland area. As a child, he attended the First Pentecostal Church of Nederland, pastored by Rev. Chester Hensley. During his high school years, his family moved to Beaumont and began attending The Apostolic Church of Beaumont in 1979.

Pastor LaBrie has been involved in a number of ministries, including Tape Ministry, Sound, Building Maintenance, Sunday School, Usher, Bus Ministry and Christian Intervention Program. He has also worked as Outreach Director, Youth Minister, and in Prison Ministry. He later attended Texas Bible College in Houston, where he served as Student Body President. He graduated with a degree in Theology and is a licensed minister with The United Pentecostal Church International. Pastor LaBrie was ordained by the United Pentecostal Church International at Texas District Campmeeting in 2010.

One of Pastor LaBrie’s strongest desires is for community involvement. He has served on several community boards, including the Beaumont Yacht Club, the local chapter of the Salvation Army and until recently was president of Some Other Place.

Through his business, he also has served on the boards of South Central Motorcoach Association, Texas Motorcoach Council and the Texas Trailways Association.

While being on staff as Administrative Assistant, Bro. Labrie was responsible for coordinating the functioning of over 25 departments, assisting with fellowship activities and the day-to-day administration of The Apostolic Church. He was instrumental in initiating many different aspects of ministry there, including B.L.A.S.T. (Beaumont Linking Apostolic Singles Together, an annual singles conference), S.A.L.T. (Service And Leadership Training) and R.A.G.E. (Retired Apostolics Gaining Excellence).

In late 2009, Bro. LaBrie resigned his position with The Apostolic Church and joined with Bro. Marvin Cole in Apostolic Faith Ministries to reach the world for Christ, one soul at a time. In this ministry, he has been instrumental in assisting Texas District churches during times of natural disaster as well as traveling abroad to minister in the foreign fields.